In September 2014 and September, 2016, Xuanwu Hospital of Capital Medical University successfully hosted the First and Second International Forum on Motor Control and Parkinson's Disease at the Beijing National Convention Center, respectively. The forums were co-organized by the Chinese Academy of Gerontology and Geriatrics, and the Beijing Foreign Experts Bureau. Prof. Chen Biao, Li Yongjie from Xuanwu Hospital and Professor Mark Hallett from the Institute of Neurological Diseases and Stroke of the National Institutes of Health jointly chaired the meeting. The meeting invited many world-renowned experts in the Parkinson’s disease research field, including Professor Mahlon DeLong and Thomas Wichmann from the Emory University, Professor Julien Doyon from the University of Montreal, Professor Andres Lozano from the University of Toronto, Professor Alice Nieuwboer from the University of Leuven, Professor Asha Kishore from the Indian Institute of Medical Engineering, Professor Nir Giladi from the Tel Aviv University, Professor Helmich from the University of the Netherlands. The forums mostly concentrated on the recent advances in the mechanisms of motor control, pathogenesis and new treatments of Parkinson's disease. In addition, they further explored future research directions in this field. The forums greatly promoted the research progress in the clinical mechanisms, as well as new treatment methods of Parkinson's disease, especially the functional neurosurgery and neuroimaging research in China. 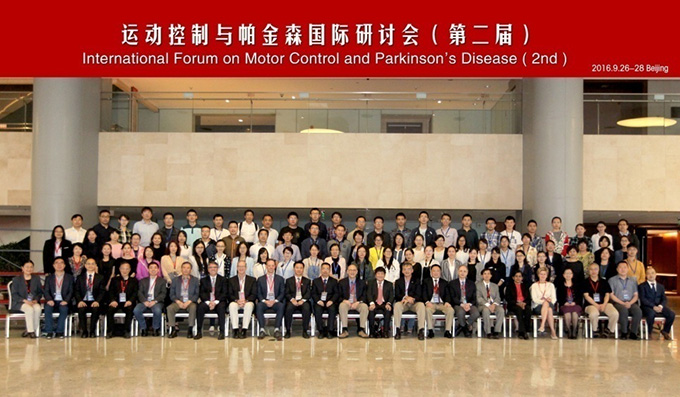 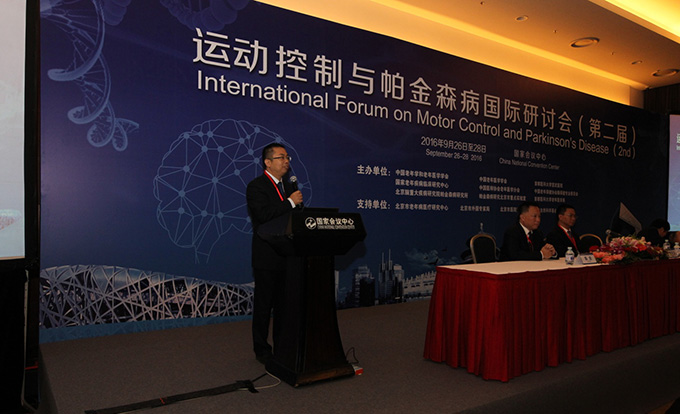 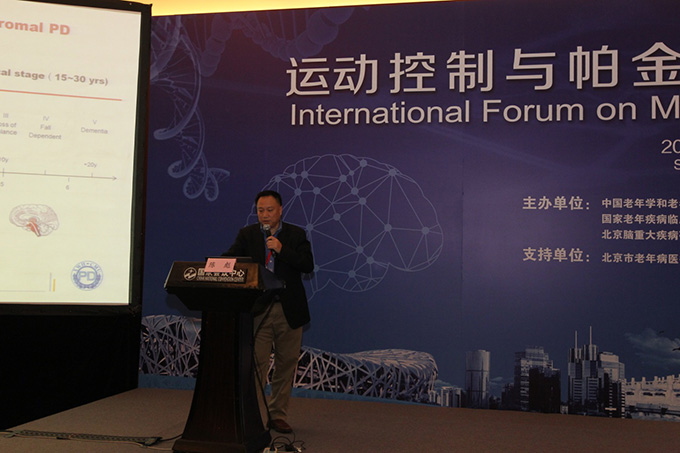 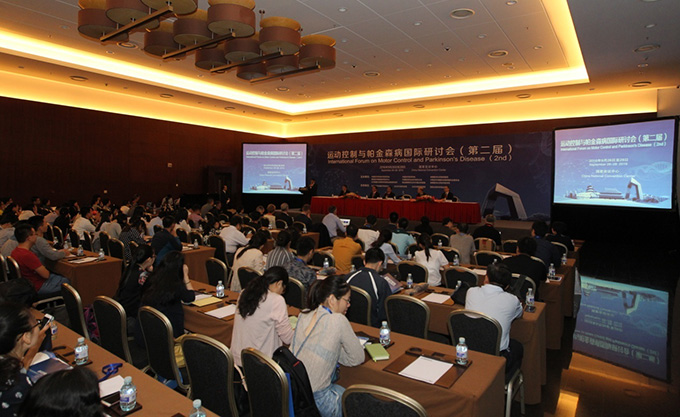 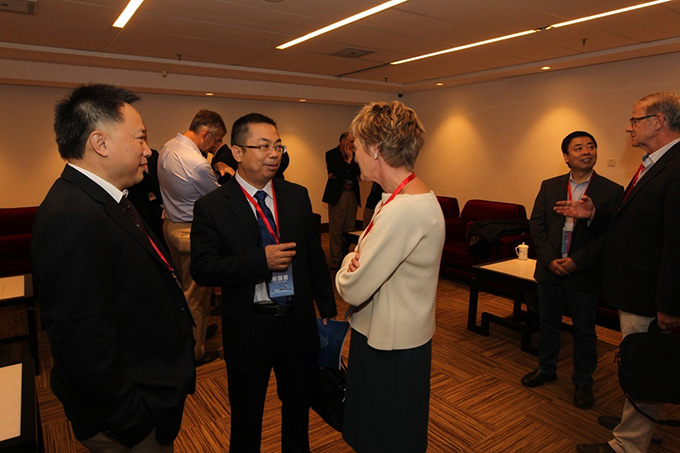 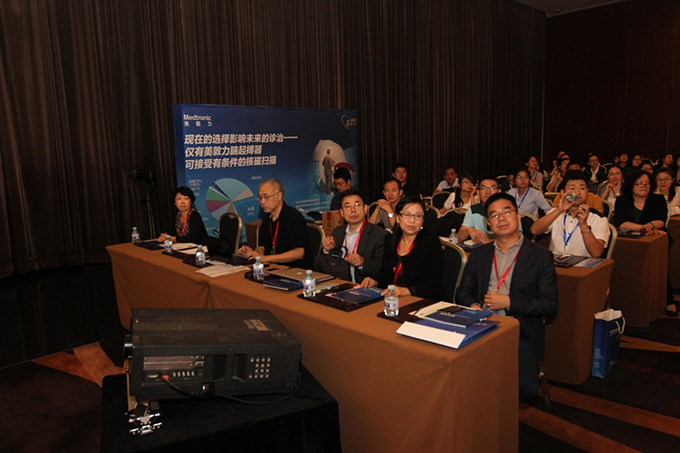 The last： The International Clinical Class of Neur…